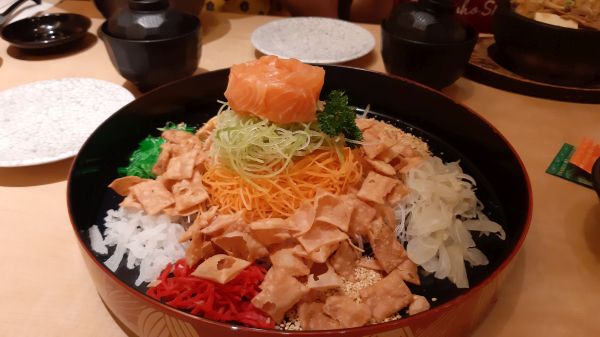 As always for donkey years now, it is Yu Sheng at Ichiban Sushi.
Posted by PengYou at 7:55 PM No comments:

The Tap suddenly quit on us today 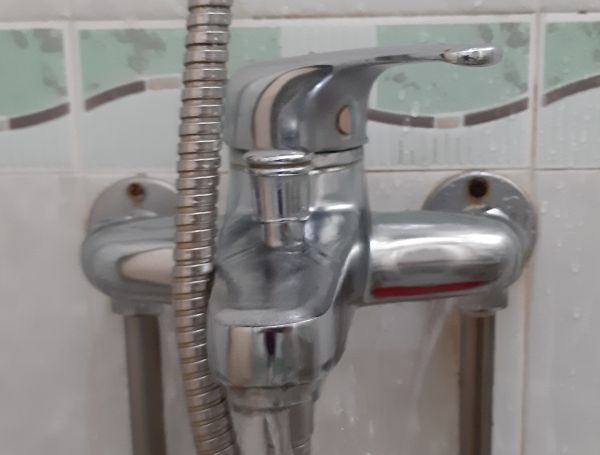 The tap in the bathroom became useless today. As usual it don't tell you ahead it wanted to quit.

Called Town Council to help. A plumber came. Brought him to the shop with me to buy this. 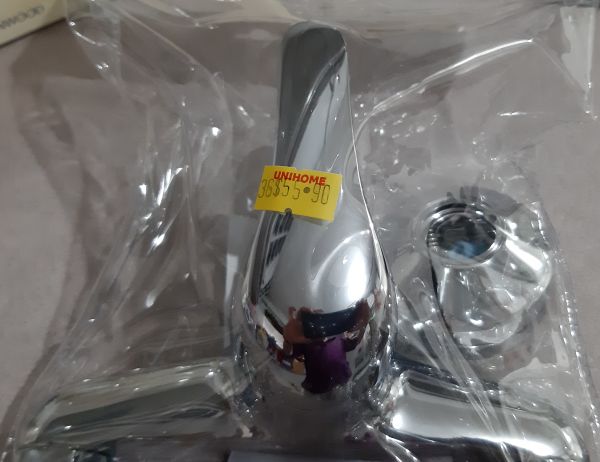 Then he got it fixed, and I gave him a very big tip because I imagine what he must have done to leave his country to come here to work.

Posted by PengYou at 7:47 PM No comments:

A pen for 21st Birthday 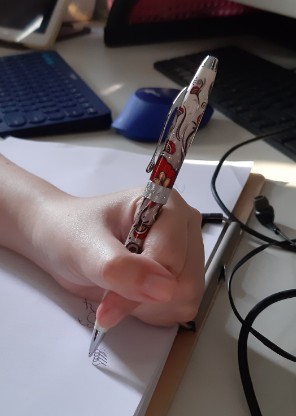 Today is the daughter's 21st birthday. We bought her a pen to use for all the important documents as an adult. A few years earlier we had also gotten a similar pen for her elder sister. 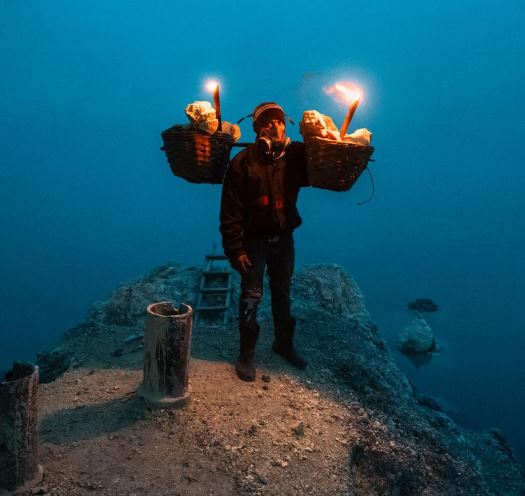 Today is the first day of work for 2019. I received a Natgeo email and thought this pic looks familiar. The caption reads,

Every day, miners hike up Ijen’s 9,000-foot slopes under the cover of darkness before descending another 3,000 feet into the crater to mine sulfur or "devil's gold." Through the toxic fumes and heat, they chip away at the hardened blocks and carry 150 to 200-pound loads back up the crater twice a day, earning an average of five dollars per trip.

Without any effort at all these though just flowed - work is often dangerous to health.

In the animal kingdom, they often die looking for food before they could even look for a mate. In human society we often die slowly damaging our health doing the same even if you sit behind a desk all day or move about everywhere. The folks whose health are better are those with power of self determination without much responsibility.